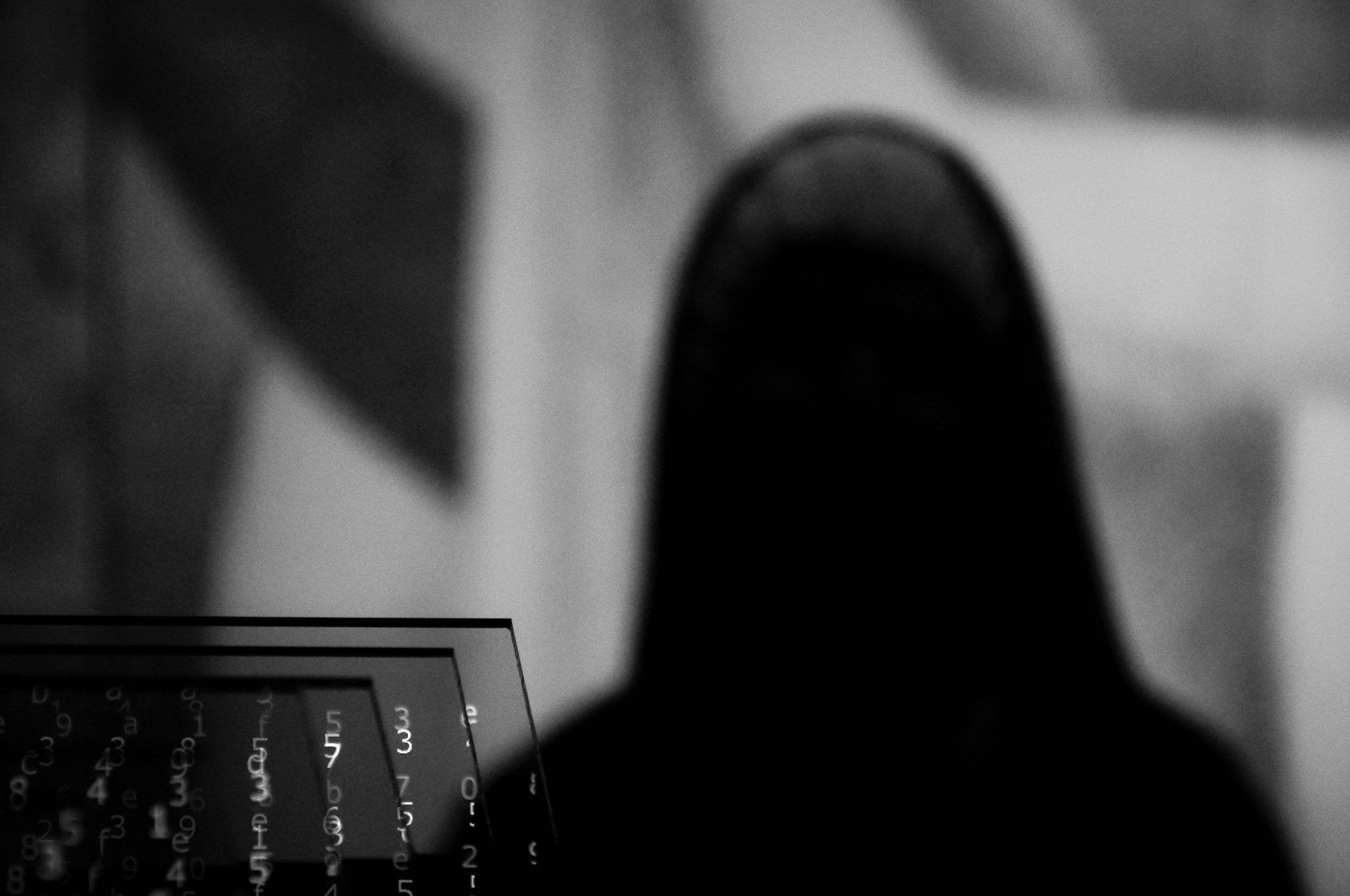 I’m an interaction designer and web developer. I focuses primarily on interaction and visual design projects. After attending the IED (European Institute of Design) in Milan, I started working as a web developer at Smallfish, where I stayed until 2013. My interests in programming and digital art led me to learn other programming languages and tool such as openFrameworks. Since 2012 I was been collaborating with Roberto Fazio as creative coder in order to find new solutions to realise innovative creative projects. In 2013 I decided to move to buy essays cheap Valcamonica to commit entirely to installations and experimental projects with my new collective, of which I’m co-founder, called “Goofy Goober Project”. In 2014 i moved in Venice where i collaborated with Live Arts Cultures and later with Awai. In late 2015 i started to teach web design and experimental web design at IED in Firenze, where I teach since today.
Now I live between Netherland and Italy and i’m looking for any kind of collaborations.

I’m not an hardcore developer but i like to write code. I like to use code also for my personal projects and I like to learn new writer essay techniques if I see a good goal.

Here you can find a series of languages/software/framework that i use or have used in my works and projects: